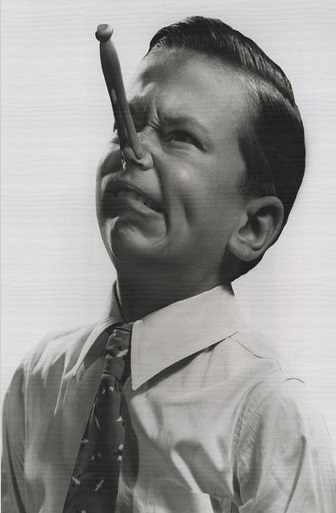 His COVID unemployment having run out, no jobs available anywhere, desperate to continue paying his exorbitant expenses (perhaps he shouldn’t’ve moved to such an expensive place as Brooklyn, but he couldn’t resist the siren call of coolness), he installed a live streaming webcam in his bathroom and charged viewers a hundred bucks an hour to watch him sit naked in his bathtub, a bathtub filled with cooked oats (“Gluten-free,” he proudly told everyone watching), and read War and Peace aloud in its entirety. He got to page forty-seven before calling it a day. As it turned out, not enough people love idiotic Internet stunts, at least not enough to earn him the money he needed. So the next day, he urinated and defecated into the oatmeal, then sat in it naked, clamped his nose shut with a clothespin, and continued reading that novel aloud, reaching page ninety-seven, attracting more views but still not enough. The day after that, once again naked and nose-clothespinned, his copy of War and Peace nowhere in sight, he urinated and defecated into the oatmeal, sat in it, scooped up a heaping spoonful of the resulting mixture, lifted the spoon an inch from his mouth, faced the camera, said “Down the hatch!”, shoved the spooned into his mouth, chewed, swallowed, vomited copiously into the tub, scooped up a heaping spoonful of the new mixture, lifted—

For years afterward, footage of what the snarksters would call The Gourmet Feast would remain an Internet staple, the vomiting scene getting memed to refer to something the current president has said or done; or to the most recent best-picture Oscar winner; or to some particularly outspoken feminist; or to the idea of considering a particular race, ethnicity, or sexual orientation deserving of civil rights. In a sense, the Gourmet, as he would slightly-buzzedly put it to hot young guys at the bar, had lived through his own Vietnam, 9/11, and pandemic combined and now knew he could survive any calamity, either one he has caused himself or one brought about by “those darn haters.”