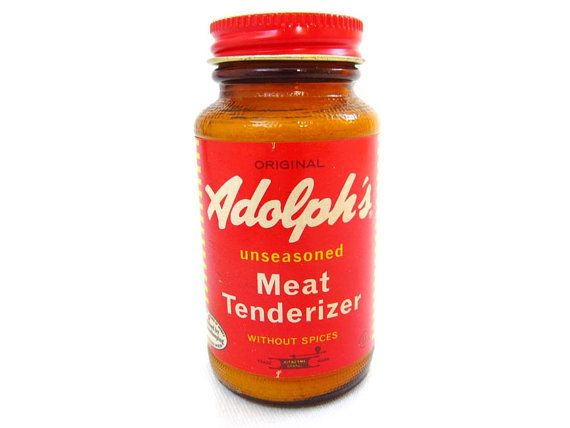 Holy shit, I still remember the biggest party I went to in high school.  This was April 2019, my sophomore year, at my friend Ashlee’s house.  Just a small gathering at first, maybe eight or nine people, but like in the movies, small gatherings involving teenagers never remain that way for long.  Pretty soon it seemed half the students at our school, Central Valley High, had invited themselves.  The booze most definitely flowed; I got wasted on whiskey and ended up making out with the school’s star quarterback, Cole Demello, in the backyard as his buddies cheered us on.  What an honor.  He might have ended up fucking me right there, ugh, but Ashlee’s parents returned a day early from their visit to relatives in Cleveland.  Her parents had texted and voicemailed her with the news beforehand, but she’d been too busy smoking weed to check her phone.  Priorities, right?  Anyway, her dad’s a cop with a temper, so we all went home pretty quickly.  Then he beat the shit out of her.  Then she told the world via several tweets, even posting photos of her tenderized face, causing a massive Twitter uproar for a few days.  He got suspended without pay from the Center Township Police Department, pending the results of an official investigation; and Ashlee and her mom moved out; and Ashlee’s mom filed for divorce.  Happy ending, right?

Wrong.  Soon he got unsuspended, pissing off Twitter for another day or two.  He didn’t spend a minute in jail or even get charged with anything.  So much for the official investigation.  Well, he did have to take anger-management classes in order to keep his job, but take it from me, those classes hardly ever work.  (Not hanging out with crazy, violent people works better.)  Ashlee’s mom dropped the divorce proceedings, and soon the three of them became one big happy family again.  And after the school year ended in June, they moved to Cleveland, and I haven’t seen her since.  They’ve all disappeared from the Internet, in fact.  Meanwhile, I really shouldn’t hunt down Cole, but I know I’ll do so eventually, due to my masochistic nature.