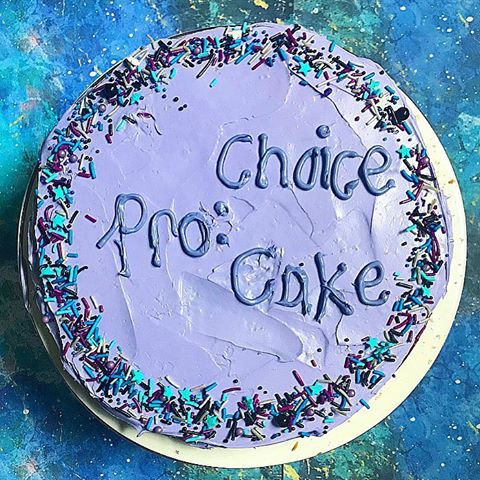 The Pittsburgh Post-Gazette promised me it would print the following letter but never did.

Despite controlling all three branches of government, the majority of governorships and statehouses, and the mass media, right-wing Republicans (as if any other kind exists) never tire of depicting themselves as powerless victims of a vast left-wing Democratic conspiracy.  Brett Kavanaugh, for instance, complained about the “calculated and orchestrated political hit” directed against him, a hit involving “revenge on behalf of the Clintons and millions of dollars in money from outside left-wing opposition groups.”

Those unnamed, pro-Bill and Hillary opposition groups must not have spent wisely.  Or maybe they had no serious intention of stopping him.

The Democrats—a centrist-right, neoliberal party since the Bill Clinton era, but Marxists when compared to the GOP then and now—have much in common with the anti-worker, anti-abortion Kavanaugh.  If Hillary had truly cared about supporting the non-rich, she would have done so running in 2016 instead of accepting tens of millions of dollars in corporate campaign donations.  Of course, if she had won in the Electoral College, she might have ended up giving the non-rich a few crumbs but the rich the whole cake; major donors usually expect something major in return from candidates they help elect.

Also note how little, if any, support she and almost every other mainstream Democrat have offered for reproductive rights, civil rights, voting rights, demilitarization, drug legalization, and other progressive causes.  The upper class, which controls both main parties, has zero interest in changing the status quo, considering how well the military-industrial and prison-industrial complexes have done over the past few decades.  Plus that class could afford the best in illegal abortions post-Roe v. Wade.

In short, Justice Kavanaugh and his right-wing buddies on the Supreme Court will help the #Resistance grow even wealthier, but at least the Resisters, unlike the Republicans, drive hybrids and never publicly trash racial minorities.