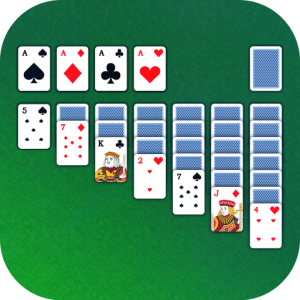 Having found out their health insurance didn’t cover their twelve-year-old’s eventual male-to-female, gender-confirmation surgery, Randall and Grace Yates, who had always considered themselves loyal Americans, now wondered, as they sat in their kitchen, if they should move to Canada, whose government covered that medical procedure, though to differing degrees in each province, causing long waitlists and geographical inconvenience.

“But at least we’d have something to wait for,” Randall said.

“Why don’t we fight for that something here?” Grace said.  She bit into her vegan, gluten-free chocolate brownie.

“And give up computer solitaire?”

Irony soothes.  So does chocolate.  Everyone needs soothing.